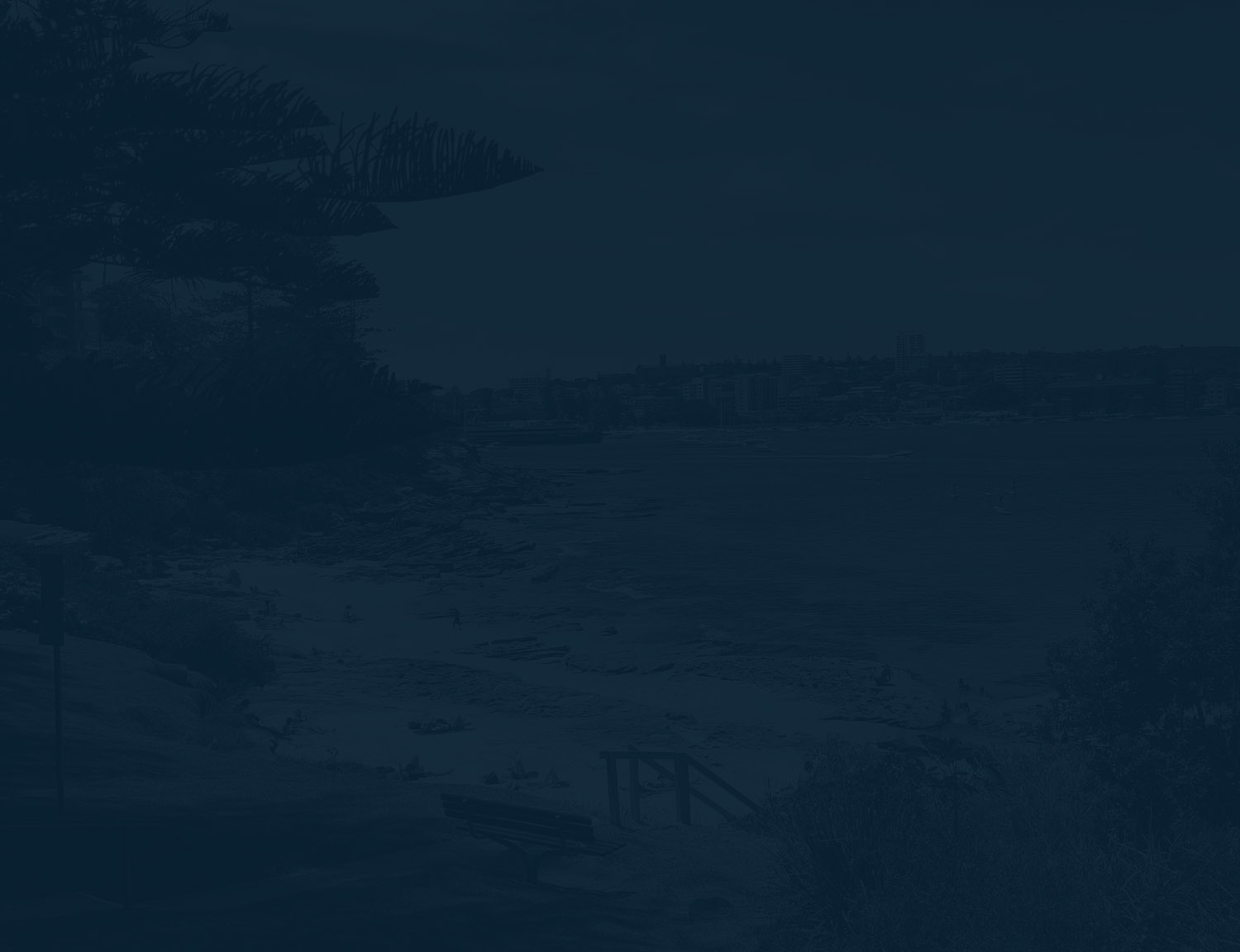 NO WILL & SQUATTER’S RIGHTS

06 Dec NO WILL & SQUATTER’S RIGHTS

No Will!  The New South Wales Supreme Court has handed down a judgment on the case of McFarland v Gertos [2018] NSWSC 1629.  The Court enforced Mr. Gertos’ right to possession and dismissed the claim brought by the registered proprietor’s family.  It has also left many people wondering what is adverse possession and how is it established?

The recent decision McFarland v Gertos [2018] NSWSC 1629 made on 30 October 2018 by Justice Darke in the equity division has shed some light on a very little known or used provision of the Real Property Act.  In respect of land law, law students, conveyancing students, and legislators have for years since the introduction of the Torrens system in the 19th century lauded its certainty.  The registration of a person as a registered proprietor of land in the absence of there being any fraud created an indefeasible title.

“ Good against all the world” that was the mantra.

Old System Title which still covered large amounts of particularly rural land, allowed for a Possessory Title to be acquired pretty much by putting a fence around the land and using it undisturbed for a period of 12 years and thereafter by reason of the Limitation Act that land is yours.  Country practitioners have probably had more exposure to this situation than city practitioners because the facts of McFarland-Gurtos are quite unusual.

In this case, Mr. Gertos found a property which was apparently abandoned.  The registered proprietor died without making Will in 1947 and there was no Grant of Administration.  In 1998 Mr. Gertos discovered this, effectively claimed the property for himself by renovating it sufficiently to take tenants, paid all the rates, water connection fees, and refurbishment.  He rented the property out commencing 1998 and in 2017, he sought to use of provisions of Section 45 of the Real Property Act to make an application to the Registrar General to become the registered proprietor.

Descendants of the Deceased sought a declaration that he was not entitled to obtain a Possessory Title.  On the evidence however the Judge held the uninterrupted ostensible possession claim fell clearly within the provisions of Section 45 and that Mr. Gertos was entitled to become the registered proprietor.  This was held, despite the fact that he paid no money for the property and conceded under cross-examination that it was always his intention if possible to acquire the property pursuant to these provisions.  Indeed he had sought legal advice to that effect from a solicitor.  The Judge in his view found that the circumstances satisfying Section 45 had been made out and Mr. Gertos succeeded in his application.

It is clear that Possessory Title is possible under the Real Property Act, has always been there and the unique set of circumstances in this case are unlikely to be replicated although in country areas, Real Property Act land has been acquired over the years of simply by fencing it, paying the rates , and many country practitioners are quite at home with this provision and known of it for some time.

Had the deceased made a will and advised his family of that fact, things would have been different.

If you own a property it is madness not to have a Will so that the devolution of your Estate at least passes to somebody who you would like to have it rather than a Mr. Gertos, a complete stranger and someone who understood what his rights were and was able to exploit the law.

Indefeasibility is still there but like everything in life there are always exceptions and Section 45 creates an exception which all practitioners are now definitely are aware of.